Founder and CEO of aiGENE, Inc. a DNA diagnostics company focused on developing the first methods that allow analysis of cancer DNA in the blood (ctDNA) to be a routine, inexpensive, accurate, almost universal test, available to monitor the success of cancer therapy in real time. aiGENE will develop methods appropriate for the clinical lab and the doctor’s office. 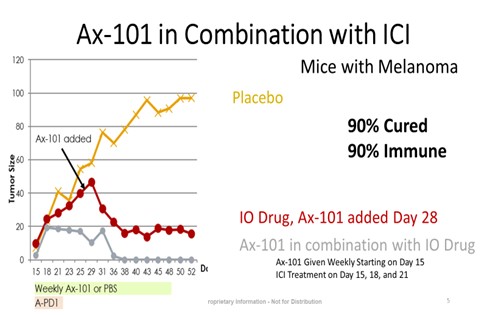 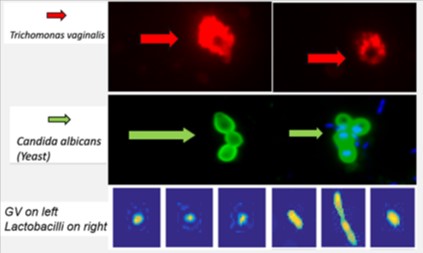 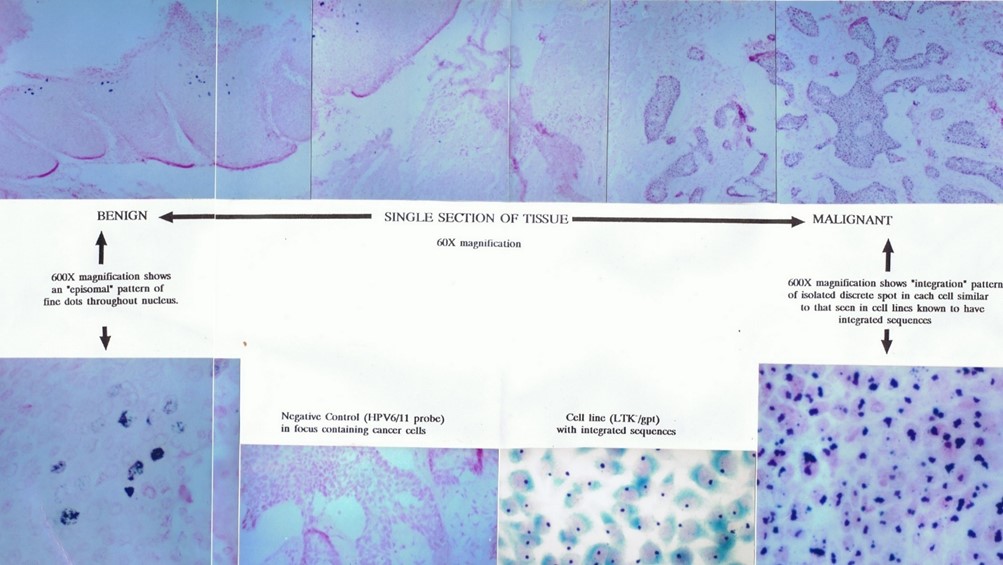 The unit specialized in the use of human monoclonal antibodies (derived by hybridoma technology and EBV transformation) in pathology and in the study of autoimmunity. Several of these antibodies were evaluated as clinical diagnostic tools for detecting and evaluating cancers. 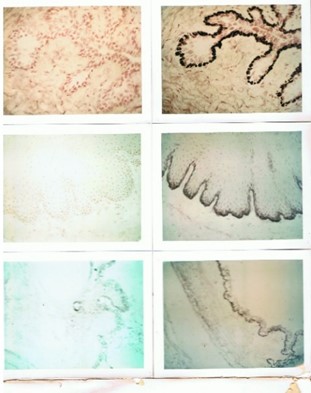 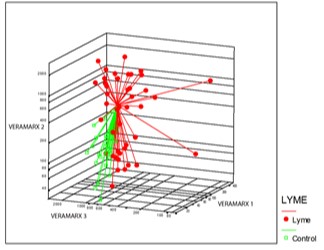 Zetiq developed a proprietary diagnostic platform, CellDetect, for the ‎detection of cancer via discriminate staining of cancer vs. normal ‎cells, preserving the morphological features of the cells. The method is based upon their altered metabolism.
Diagnostic company with unique POC and central laboratory diagnostics.
Company developed oligo-analyte screen including host response and cancer biomarkers with AUC >.95 for cancers including breast and prostate cancer.

1976-1978: Autopsy Supervisor, University of Colorado Medical Center. Designed the program and was responsible for supervising the autopsy-related work of up to 12 physicians. Favorable evaluation led to the program's continuation after his tenure at UCMC ended.

1974-1976: Research with Terry Johnson, Ph.D., Department of Microbiology, Northwestern University Medical School. (Dr. Johnson is now Professor/Director of the Division of Biology, Kansas State University.) A model system for pediatric brain damage in the genetic disease phenylketonuria (PKU) was examined. Nucleic acid and protein biochemistry defined the molecular site of inhibition of protein synthesis in immature rat brain following phenylalanine overloading. Based on this work, a new therapeutic approach was devised. This approach was effective in an animal model of PKU.

1968-1969: Research and study under Rulon Rawson, M.D., Vice President and Dean, New Jersey College of Medicine and Dentistry. In vivo studies of induction of red blood cell production by erythropoietin (epo) following radiation injury were performed. This work led to a Special Army Science Award. Epo class drugs have a market of over $5 billion and for many years been the best selling biotechnology drugs. The are used to treat fatigue. However unlike the drugs Dr. Taub has recently developed their use is limited to those with anemia.

Societies (not all current):

Current licenses to practice medicine in Maryland and California.
More than 50 publications in scientific literature. Inventor or co-inventor on seven biomedical patents/applications.

Most Recent Major Presentation on Taurox

Scientific Presentations, Conferences and Public Relations in 2003 & 2004 for Taurox